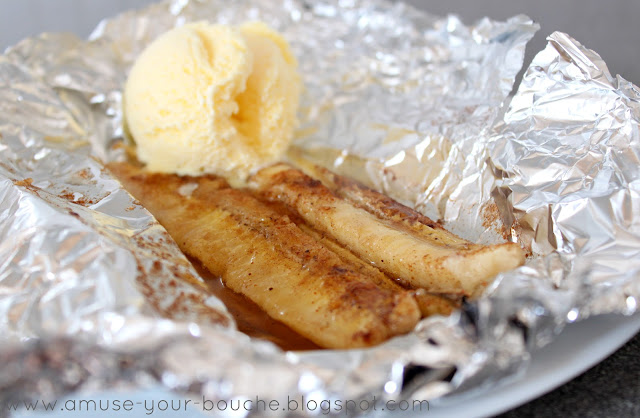 So. Today, I’m not going to talk about this recipe, and about how I don’t have much of a sweet tooth, but occasionally I fancy something other than a slab of chocolate after my dinner. I’m not going to say that I feel virtuous when I eat a fruit-based dessert because it feels basically like health food. I’m not even going to tell you to make this recipe. 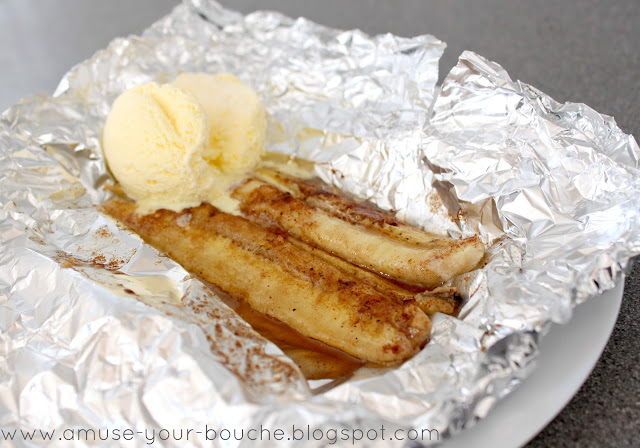 All I’m going to do is tell you to listen to this album because it is great. Despite being able to listen to basically any album on Spotify, I still somehow get very excited when I find an entire album on Youtube. And yes, I know I was born in the wrong era. I get laughed at at work for listening to Radio 2 in the kitchen. (Hey, if I’m going to be on my own in there for 8 hours I’m at least going to have some decent music on… at least it’s not Radio 4).

Similarly, despite owning this movie on DVD, I was very excited to find The Phantom of the Opera on Youtube last week. Mostly because I wanted to watch it but couldn’t be bothered to go and find my DVD.

Thiiiirdly, if you haven’t yet listened to Man Get Out, you must. They’re amazing. And I’m totally not biased by the fact that my boyfriend’s the drummer. In fact, according to this review, they were one of only three bands playing at last week’s Boardmasters Festival who were worthy of a score of 9/10 or higher (the other two were the two headline acts!). So there.

Because I’m feeling narcissistic, have a photo of us at a wedding a few weeks ago: (I need to sort my frizz out)

And some more bananas: 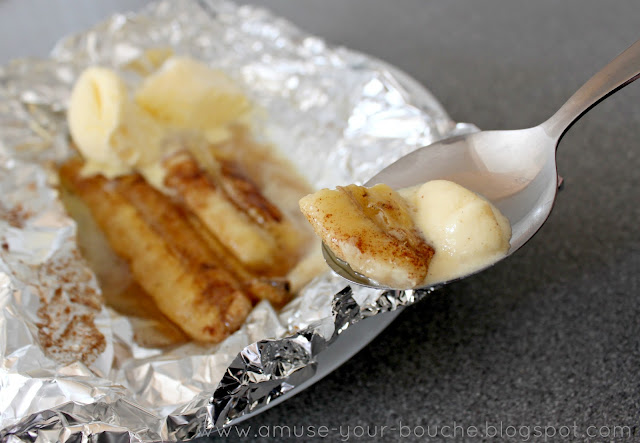 RIGHT. Now that’s all off my chest, maybe next time I can go back to talking about food.

Slice the banana in half lengthwise, and lay on some silver foil. Sprinkle with the spices and drizzle with honey. Wrap the foil around the banana to form a parcel, and bake for 15 minutes.