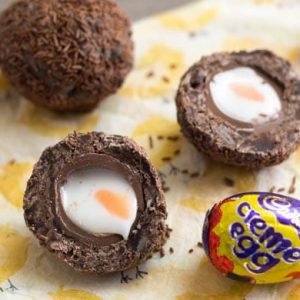 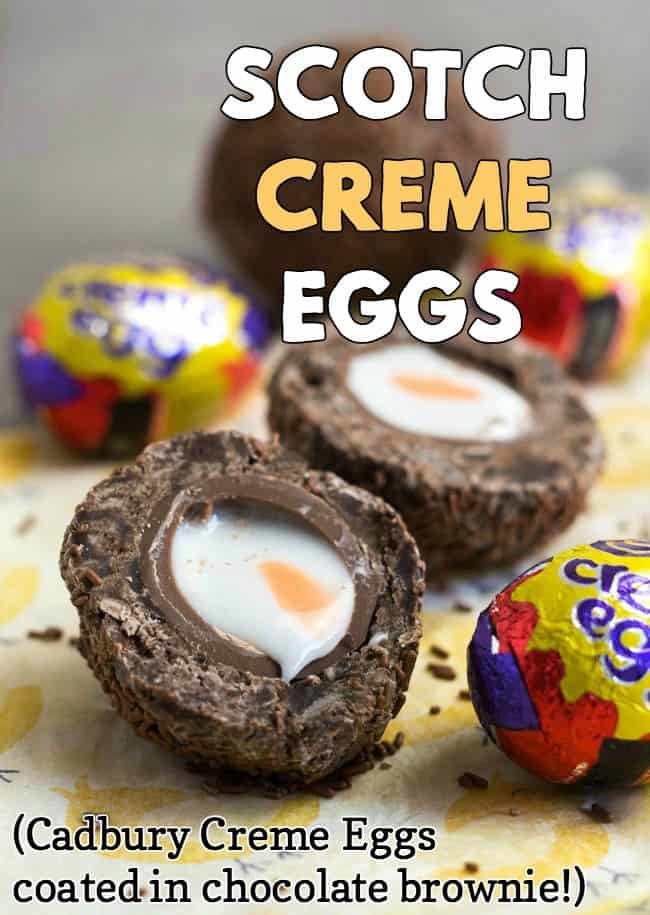 I think this may be the most ridiculous (and most delicious) thing I’ve ever done. Scotch Creme Eggs!

In case some of you non-Brits are unaware, Scotch eggs are usually savoury – a boiled egg covered in sausage meat and breadcrumbs. But since boiled eggs and sausage meat don’t really float my boat, I made a few substitutions. Perfectly normal ones.

As you can imagine, these babies are crazily delicious. Sprinkles, goood. Brownie, gooood. Creme Eggs, goooooood.

(okay, they’re bordering on a little sickly, but I’m not one to complain about an overly sweet, gooey, chocolatey dessert once in a while. Still good.) 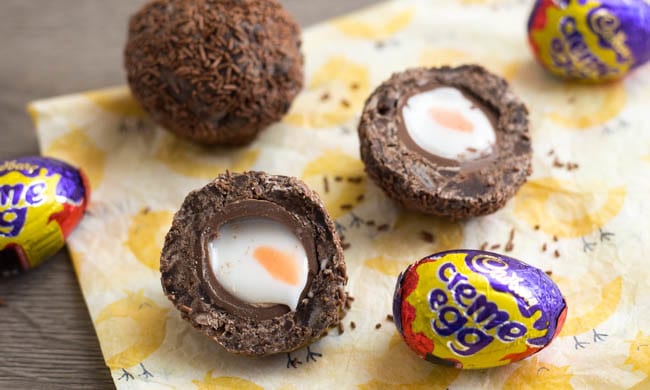 I’ve included the nutritional information for these Scotch Creme Eggs below, as I do with every recipe – but do yourself a favour and don’t look. Trust me. Really, just don’t look.

These aren’t exactly supposed to be providing you with your daily vitamins and minerals, they’re supposed to be delicious – and delicious, they are. Okay, if it was possible to overdose on calories, this would probably be how you’d do it… but ignore that fact for now and get stuck in. 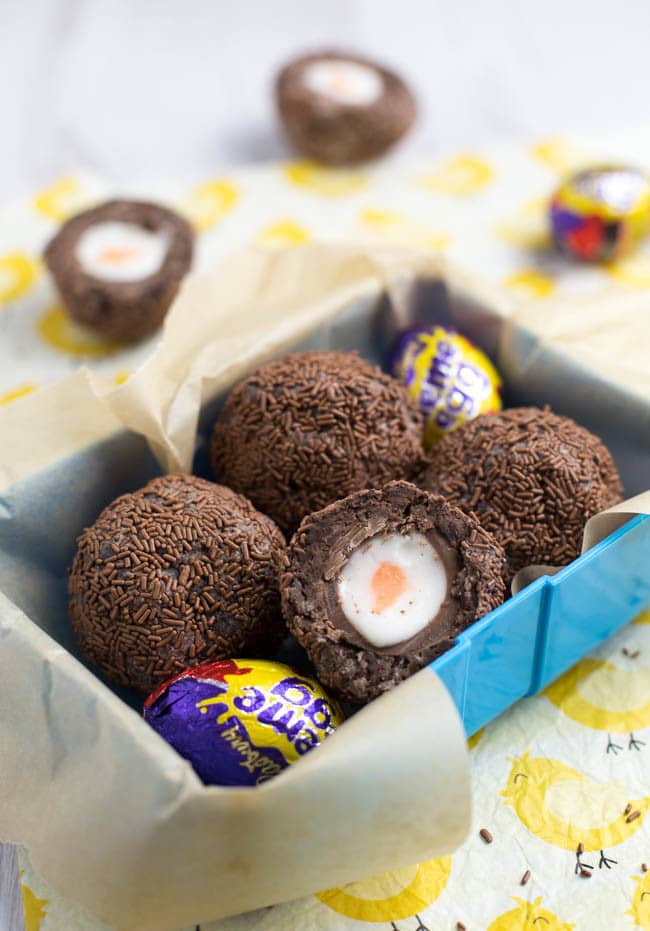 I imagine making savoury Scotch eggs can be a little tricky – boiling the egg just the right amount so it stays runny in the middle (if that’s how you like it), carefully coating the delicate egg in sausage meat without damaging it, dipping in yet more egg, breadcrumbs, frying…

Scotch Creme Eggs are much, much easier.

Since I wasn’t exactly aiming for an upper class dessert here, I started with a shop-bought tray of brownies. Make your own if you can be bothered; buy them from the supermarket if you’re eager to just get stuck in. You need to crumble the brownie up, then mix it with some vanilla buttercream to make it nice and malleable. Again: make your own if you want to, don’t if you don’t. I didn’t.

(did you know you can buy tubs of buttercream now?! This is quite a dangerous thing for me to have discovered)

And that is how I will be spending the next few months. 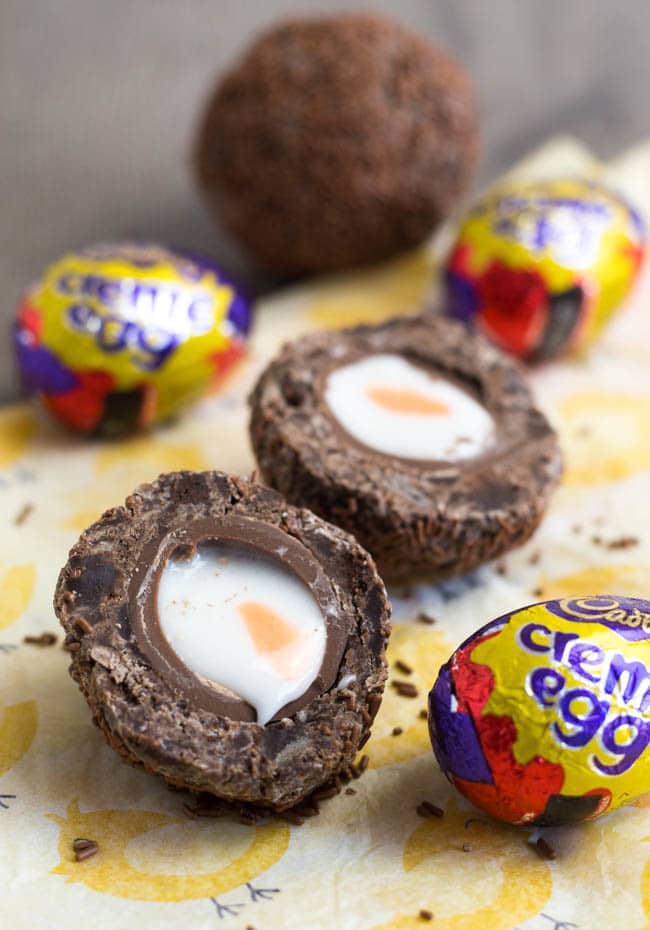 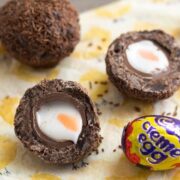 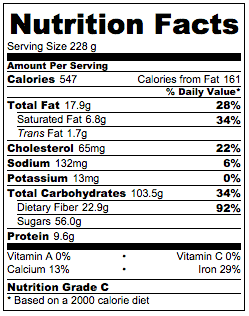 Looking for another easy Easter treat? Why not try my hot cross bun bread and butter pudding:

Or, my easy chocolate Easter cake: