Build your own vegetarian Christmas dinner! 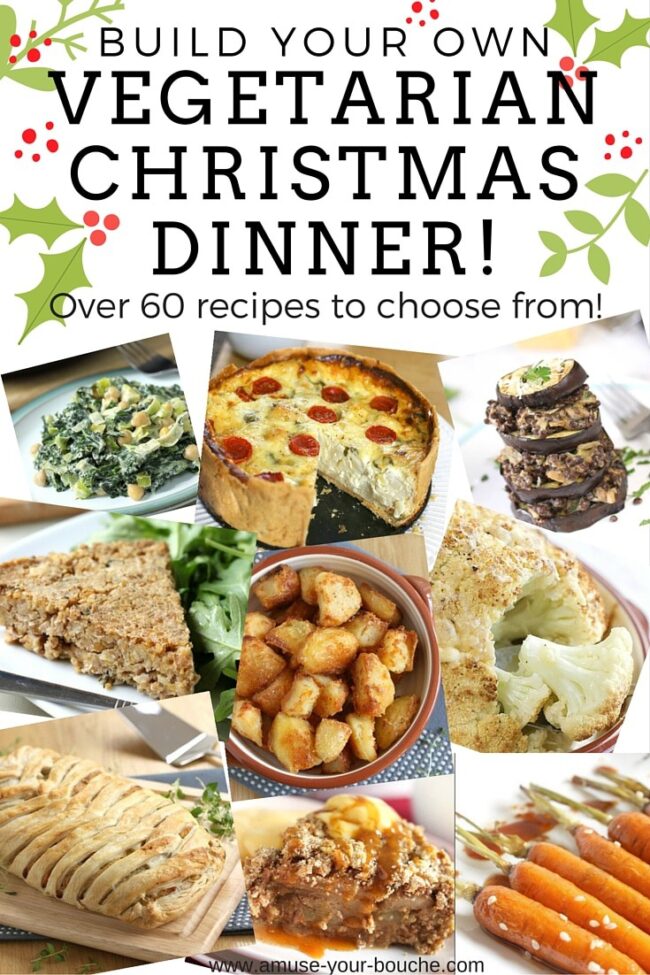 **This post was originally published in 2015, but rather than write a whole new round-up of vegetarian Christmas dinner ideas this year, I thought I’d just update this post with some new recipes. So if you think you’ve seen this image before, you’re not going mad! But there are plenty of new links below, so delve in and get festive!**

In 2014 I shared my ultimate vegetarian Christmas dinner menu.

The year before that, I shared 50 vegetarian Christmas dinner recipes that can all be served alongside the usual veggies and gravy.

This year, I thought I’d let you build your own vegetarian Christmas dinner from a selection of my favourite recipes from around the web!

…yes, all three of these posts are basically the same thing with a different title. But there are lots of new recipes here too! So hopefully you’ll be able to find plenty of inspiration here to build an amazing Christmas meal. Just pick one or two recipes from each category, and you’ll have an irresistible vegetarian Christmas dinner… then you just have to remember to send me my invitation!

I’ve marked on which of the recipes are vegan, but obviously a lot of the other recipes could easily be adapted to fit with any dietary requirements.

It’s best to choose your main dish first, as it might determine what sorts of side dishes you want to serve alongside it. Since this will be the most important part of your vegetarian Christmas dinner, I have plenty for you to choose from! 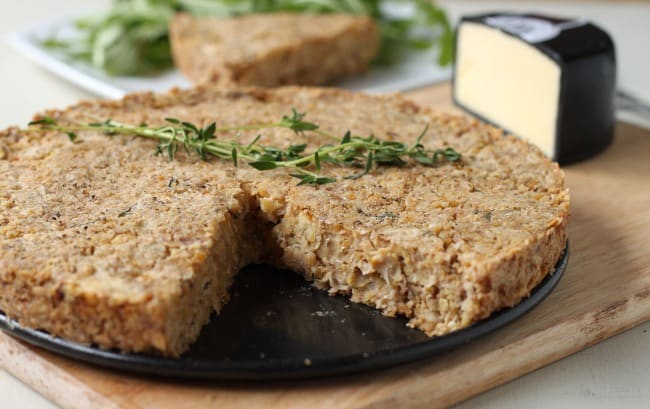 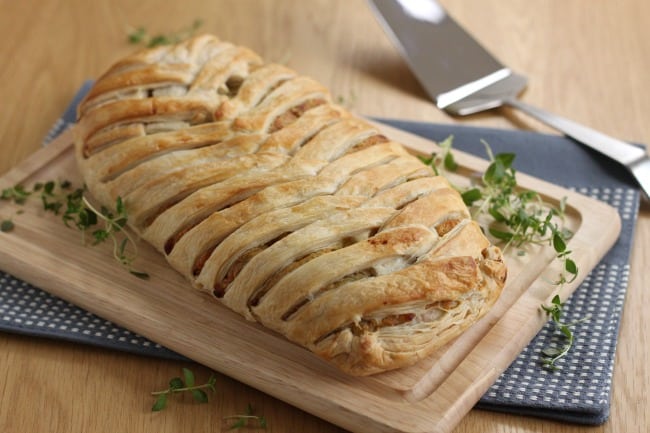 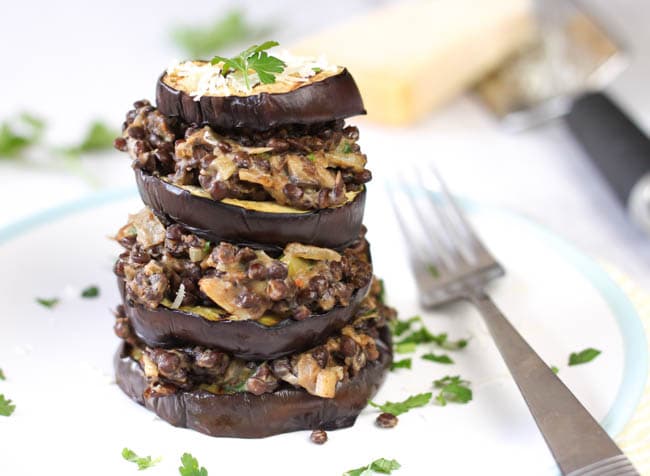 Next up, one of my favourite parts of the meal: the potatoes! a.k.a. the best vegetable ever. So good that it deserves its own category all to itself. I usually stick with roast potatoes, but if you’re not a fan, there are loads of other options.

Not all dishes at the table need to be battling for attention – some vegetables are just happy being simply served with tasty flavours. With all the super rich dishes that are sure to be around at Christmas, it’s nice to choose to serve one or two more low-key vegetable sides as well to balance things out. Not to mention, they’re usually quicker and easier to prepare (leaving you more time to nibble on chocolate)! 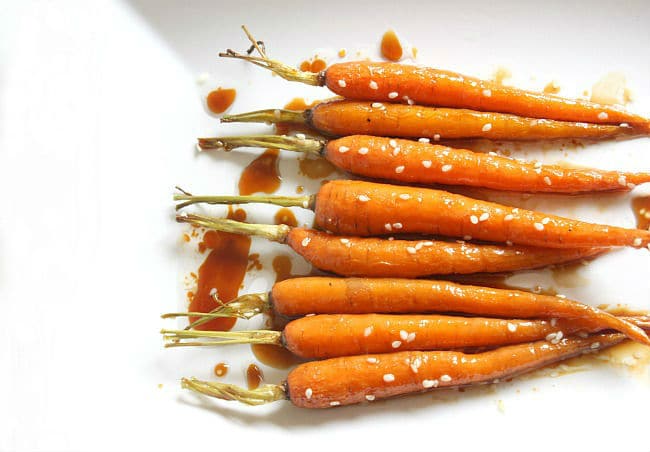 Having said that… when else can you pour cream all over your vegetables and call it good, if not at Christmas? Here are some more fancy vegetable side dishes – just one of these will probably be plenty. 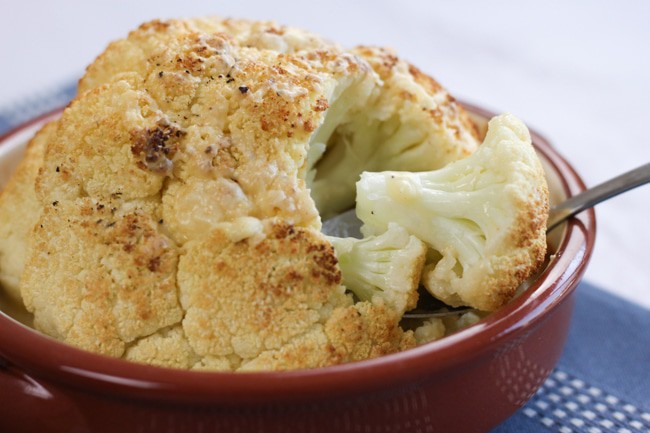 The dish that changes everything from an everyday Sunday roast to a super special Christmas dinner: stuffing! Even if you’ve got nothing to stuff, that doesn’t stop you from having some stuffing on the side, and there are plenty of flavours to choose from. 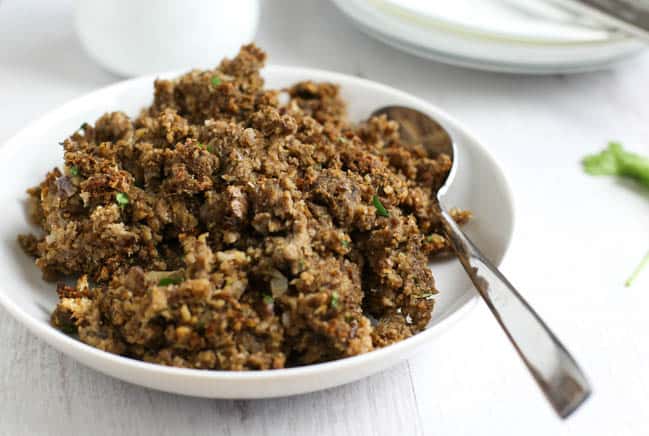 And finally, to tie everything together – lashings and lashings of gravy. Who says you need meat juices to make an amazing gravy? 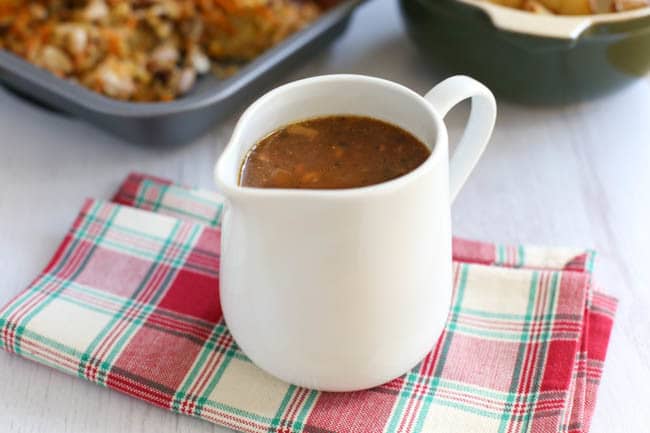 If all that wasn’t enough for you, you can always have dessert! These obviously aren’t specific to a vegetarian Christmas dinner, but hey, we vegetarians like dessert too, right? Stick with something traditional, or go for something a bit more out-there… or both. 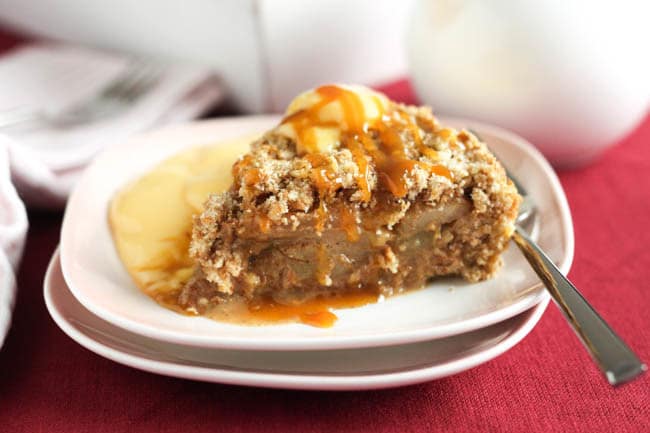 Want to check out last year’s collection too? Here you go: the ultimate vegetarian Christmas dinner!

And there you have it. Hopefully even the fussiest of eaters will be able to find something they like in that lot! What will you be serving up for your vegetarian Christmas dinner this year?

25 comments on “Build your own vegetarian Christmas dinner!”